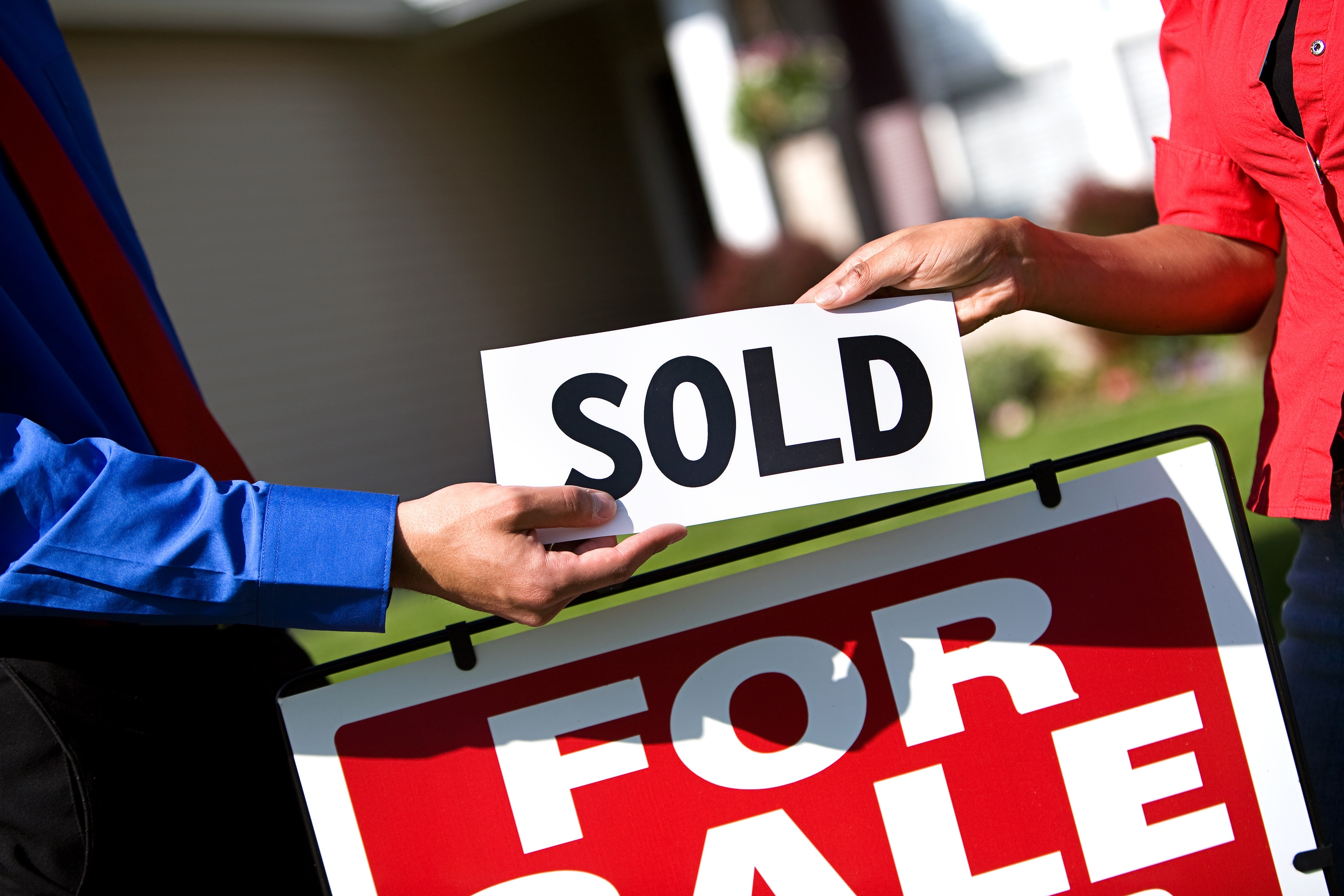 In addition, many cities, counties and states offer down payment assistance programs and grants to help renters become homeowners. Finding out which programs are available in your area is as easy as asking your Seacoast Bank mortgage loan officer.

What Is a HELOC and Is It Right for You?